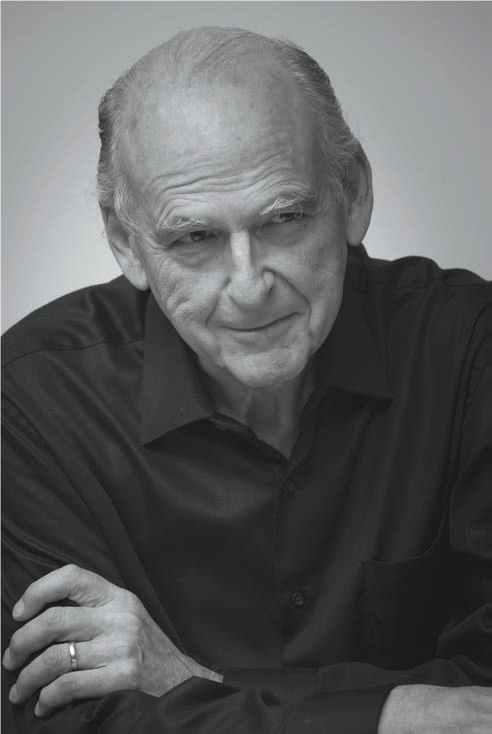 May GLLI Blog Series:  Japan in Translation, No. 19

June 28, 2018 is the official UK publication date for my Penguin Book of Japanese Short Stories, which will contain thirty-one complete stories, one segment from an episodic story, one novella, and two excerpts from novels. Assembling the pieces, which range in publication date from 1898 to 2014, was an enormous project, and probably my last of such scale. This is not only a matter of diminishing energy. As I age, I find myself increasingly drawn to the classics, most notably to the texts of the Nō theatre.

Working on the Penguin book had me immersed in stories that had made deep ruts in my psyche over the years, and the editorial phase gave me the opportunity to live with each of them again for a while, not only the sixteen pieces that I myself had translated, but stories that had moved other translators to commit to the intimate process of turning them into English literature. I used to think that no one reads a text as closely as a translator, but an editor’s engagement with a text can be nearly as close. Both roles provide an opportunity to suck all the juice out of a story by letting it steep at length in the imagination.

Back in 1995, I started a project called “Nō for Commuters,” which was to have been a collection of essays on each of the 243 plays in the current Nō repertoire. The venture was interrupted by my translating of Murakami Haruki and other modern writers, but having recently completed the Penguin project, in which the pool of candidates for inclusion was virtually infinite, I find that solid figure of “243” (give or take a handful) especially attractive. The texts themselves have been there for centuries, they deal with what we used to call the eternal verities, and they do so in a form that varies little from work to work. That sense of classical permanence and stability is what appeals to me now, and I think of “Nō for Commuters” as my next project.  Meanwhile, I hope readers will enjoy the Penguin stories as much as I have.  The US release date is September 11, 2018.

Editor’s note:  Jay translated the text of the Nō classic, “Hagoromo” which was performed earlier this year in Tokyo.  Jay’s translation, as well as a modern Japanese translation, were projected onto the stage, so that contemporary audiences could understand and enjoy the drama in real-time.  Here is a link to a feature on the performance in The Japan Times.

Who’s next:  Folklorist and manga translator Zach Davisson on the sounds of comics