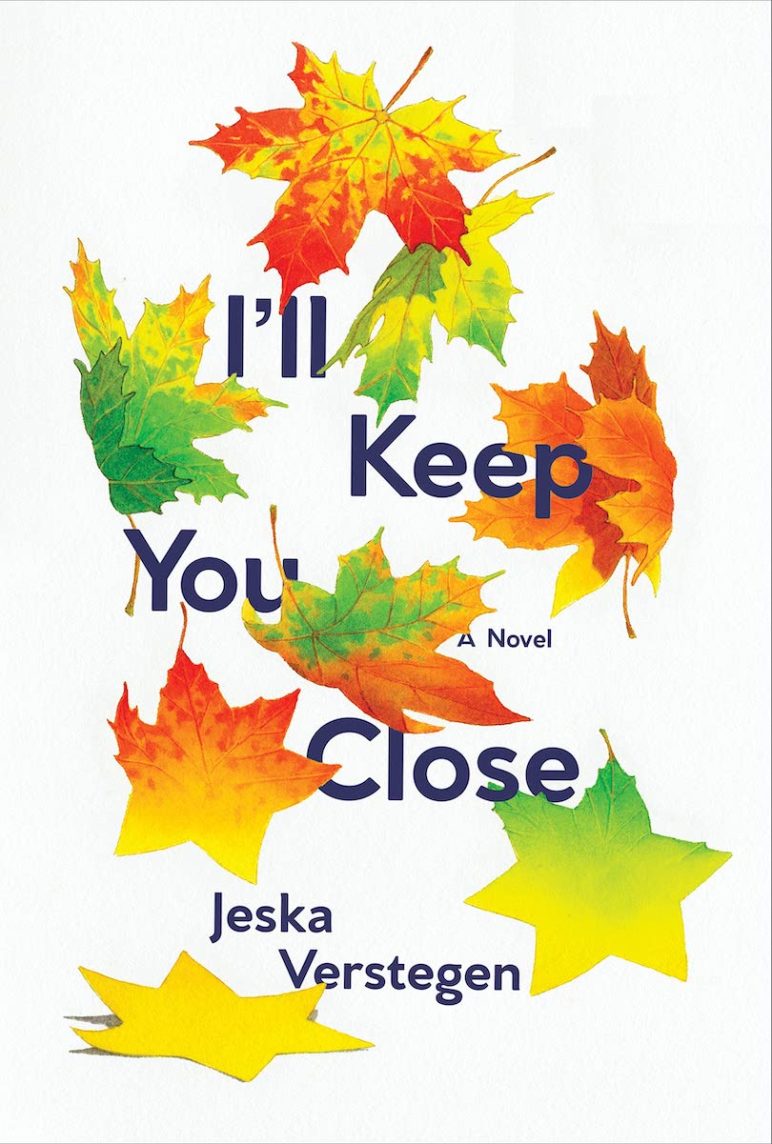 September is #WorldKidLitMonth, the time to raise awareness of translated children’s books. These books are excellent ways of introducing young readers to the history and present-day lives of children and teens around the world. For parents, teachers, and librarians, it’s the time to highlight the publishers of these books, which ordinarily don’t get the attention they deserve.

One of the newer publishers committed to children’s books in translation is Levine Querido. Longtime Scholastic editor (with his own named imprint) Arthur Levine founded Levine Querido in 2019, and its first titles appeared to great acclaim in fall 2020. Among them were the winner of the Michael L. Printz Award for YA literature, Daniel Nayeri’s memoir Everything Sad Is Untrue, and one of the Printz Honor Books, Eric Gansworth’s memoir Apple (Skin to the Core), as well as the Pura Belpré Honor Book, Donna Barba Higuera’s Lupe Wong Won’t Dance. In the interest of full disclosure, I am the author of a Levine Querido picture book, Ways to Play, due at the end of next year and the first collaboration between an autistic author and illustrator.

I have also given reader reports on prospective books for translation. Levine Querido consists of two imprints — Arthur Levine’s selection of titles originally in English (see above) and Em Querido, which offers translations of books published originally by the Dutch imprint Querido, now owned by Singel Publishers, as well as those scouted by LQ’s editors.

For those who are wondering, Arthur Levine isn’t calling himself “dear” (“querido” in Spanish), nor is it because he’s focusing on Latinx/Latine work specifically. Querido is the surname of a real person.

For several decades until the Nazis invaded the Netherlands in 1940, a Jewish businessman of Portuguese descent named Emanuel Querido owned a bookstore and publishing house in Amsterdam. After Hitler rose to power in 1933, the Querido publishing house brought out books by censored German writers and helped Jews persecuted by the Nazi regime in any way he could. Sadly, the Netherlands’ proximity to Germany and weak military made the country vulnerable to invasion, with Dutch Jews especially in danger. Emanuel Querido was forced to sell his publishing house to non-Jews for very little money. He took his family to a small house they owned in the country, hoping they’d be safe there, but the Nazis quickly found them and sent them to concentration camps where they perished. The only survivor from his extended family was a niece who had married a non-Jewish man and was able to go into hiding, leaving her husband and six children to fend for themselves until the war ended.

When I was in Portugal, I visited a museum in Estoril and read about the Portuguese Jews of the Netherlands who’d settled there during the Inquisition 400 years earlier. After the Nazis invaded, Amsterdam’s Jewish community begged Portugal’s fascist dictator, António de Oliveira Salazar, to allow them to flee to his country, which had remained neutral during the war. Salazar could have saved Emanuel Querido, his extended family, and tens of thousands of other Portuguese Jews, but he refused. He didn’t even allow the Portuguese-Dutch Jews to flee through his country on their way to somewhere else. In fact, he severely punished one of his diplomats, Aristides de Sousa Mendes, for giving 30,000 French Jews and other refugees visas so they could escape via Portugal. While Portugal’s long political and economic ties to Great Britain demanded his neutrality in the war, Salazar sympathized with his fellow fascists Hitler and Mussolini. When he refused to help the Jewish community of the Netherlands, he claimed he was closing the border to communist influences. That included wealthy businesspeople. One of the hallmarks of authoritarian leaders is that their proclamations make no logical sense but are based on the sole principle of Might Makes Right.

After the war, friends of the murdered Jewish publisher decided to restart the imprint with his name and mission. In 2020, the Querido imprint in the Netherlands published a memoir by a granddaughter of the niece who survived the war in hiding, and Levine Querido is bringing the book out in translation next month. Set in a suburb of Amsterdam in the 1980s, Jeska Verstegen’s I’ll Keep You Close, translated by Bill Nagelkerke, follows 11-year-old Jesje (her nickname) as she grapples with her mother’s silence and her grandmother’s dementia. Jesje’s mother is so adamant her daughter not learn about the family’s horrific experiences during the war that she has Jesje excused from her class when they study a memoir from that time. But when Jesje’s grandmother calls her Hesje, she tries to figure out who this mysterious girl was, a single-minded quest that brings her into conflict with her parents and her best friend. Through Jesje, readers discover the story of the Querido family:

Bomma is proud of her last name, especially her maiden name. It’s a name that starts with a Q. Querido. Bomma corrects anyone who doesn’t pronounce it properly. “No,” she says in irritation. “It’s keh-REE-doe, not KWEH-ree-doe.”

She then finds out how her grandmother became the only survivor, her branch of the family the only one left. Yet, the reader also sees that branch reunited at the end, Bomma’s six children and many more grandchildren who carry forward a legacy of activism by speaking out.

I’ll Keep You Close is a powerful story of how trauma echoes through the generations, and one child’s efforts to find the truth can bring togetherness and healing.

You can order a copy of I’ll Keep You Close here.

“In its specificity, it finds the universal… . Multigenerational trauma artfully revealed from a child’s point of view.”
— Kirkus Reviews (starred review)


This post may contain affiliate links that earn Global Literature in Libraries Initiative a commission at no extra cost to you.

One thought on “#DutchKidLit – I’ll Keep You Close by Jeska Verstegen and the Story of a Dutch Publisher: Querido”