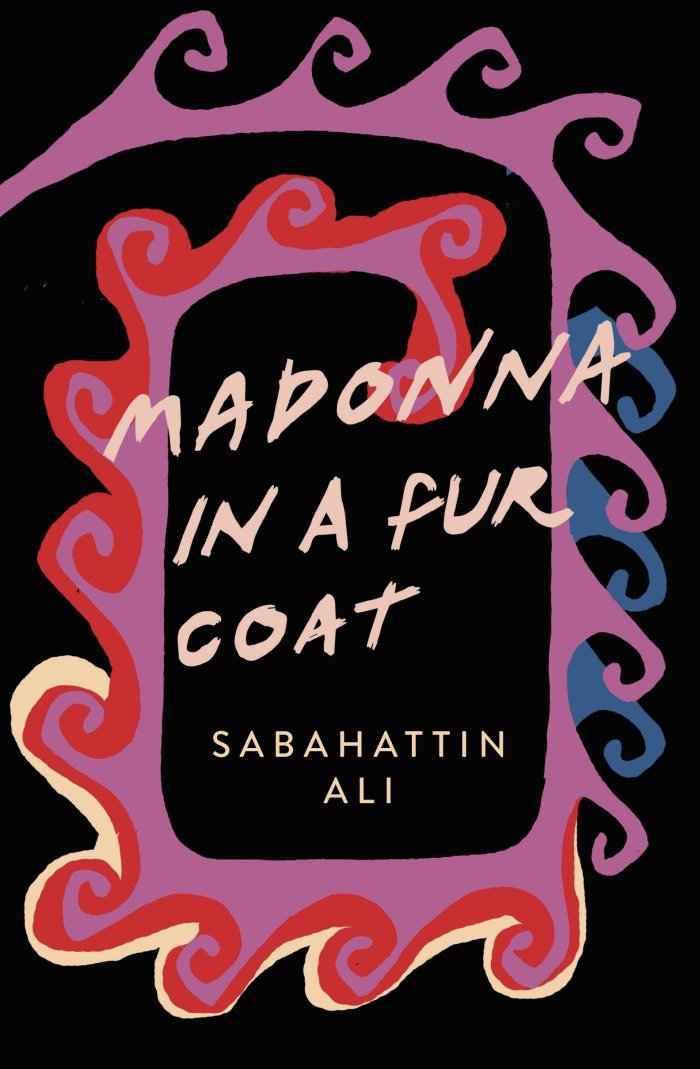 “Kürk Mantolu Madonna” by Sabahattin Ali was first published in 48 parts in Hakikat newspaper in 1940, before being published in book form in 1943. In 1998 it was republished by Yapi Kredi Yayinlar and to date has sold over 1.6 million copies in 85 reprints. Sales are reported to be 10-15,000 copies per month, keeping it on the bestseller lists in Turkey for years.

In 2016, “Madonna in a Fur Coat” the English translation by Maureen Freely and Alexander Dawe was published by Penguin. It has also been published in German, French, Russian, Croatian, Arabic and Albanian with translations expected in Spanish, Italian, Dutch and Georgian soon. A film is also being produced, with Turkish actress Beren Saat rumoured to have lost out to French actress Marion Cotillard for the role of Maria.

Sabahattin Ali described the main idea of the novel as, “The world’s most simple, most pathetic, even most foolish man has a wonderful complicated soul that can surprise and amaze people! Why do we avoid understanding this and why do we think understanding the being and judging them from what they say is one of the easiest things?”

We begin with the narrator who is unemployed and feeling down on his luck. A chance encounter with an old school friend leads to a job in an Ankara company where he shares an office with Raif Efendi. Raif Efendi is the German translator, much put upon and used as a doormat by everyone. He keeps to himself, much to the frustration of our impatient narrator. However, there are glimpses of a deeper life; Raif Efendi sketches the boss in a moment of restrained anger, capturing his face perfectly with just a few expert lines. A visit to Raif Efendi’s home to deliver a translation allows our narrator the chance to see that Raif Efendi is no better off at home, constantly surrounded by disrespectful people who demean him while living off his labours. As their friendship begins to develop, our narrator becomes more attached to Raif Efendi and more puzzled by his passiveness. Raif Efendi is sick much of the time. During a long illness, the narrator brings the contents of Raif Efendi’s desk drawer home including a black notebook. Raif Efendi demands the notebook be burned, but our narrator pleads with Raif Efendi to allow him one night to read it.

From an uncertain date in the 1930’s we are transported back to the early 1920’s in Raif Efendi’s notebook. He describes his background, his interest in books and his parents’ disdain for him and how eventually he found some solace in drawing. After spending time wandering around Istanbul after his schooling finished, his father sends him to Germany, giving him one last chance to become a useful man. After learning some German and settling into his digs, he begins to visit art galleries and is captivated by a painting called “Maria Puder, Selbstportrat” depicting a woman in a fur coat. He visits the gallery daily, pulled by the effect the painting has on him and one day meets the painter herself though he doesn’t recognize her at the time.

Maria works in a nightclub and Raif begins to follow her. He becomes obsessed with her and the notebook tells of their affair after a hesitant start. She is older and Jewish, and they wander through Berlin together to concerts and operas. Maria is mature and independent, while Raif appears emotional and childish at times. They keep their affair secret, concealing it from their families and friends. Of course disaster strikes, Raif must return to Turkey after his father dies while Maria goes to Prague with her mother. They write for a while and then she doesn’t write anymore. Raif goes through the motions of life, marrying, working “like a machine”. He isolates himself, having being deceived by the person he believed most and trusted most. A chance meeting years later in Ankara reignites the memory of Maria Puder for Raif Efendi and he finally pieces together the puzzle and sees the full scope of the tragedy.

By reading Raif Efendi’s notebook, our narrator sees him for who he really is, alive as he had never seen him.

Raif Efendi and Maria Puder’s relationship seems real in spite of her sophistication and his overthinking, her amusement and his passion, though many of the other characters are only sketched. The relationships between people are expertly drawn, from the demeaning family to the patronizing boss. According to Filiz Ali, Sabahattin Ali’s daughter, he did not attach much importance to this book, with some of his friends saying such a romantic book was not good for his reputation. Today it is the most popular of all his books, providing him with a reputation for a new generation to remember.

Sabahattin Ali was born in 1907 and died in 1948. He was sent to Germany by the National Ministry of Education in 1928 and taught middle school German after his return. He wrote short stories and poems and several novels. Several of his poems have been put to music including Leylim Ley and Aldırma Gönül. He published the satirical magazine Marko Paşa. He was held for a year in 1932 in Sinop Prison on the Black Sea coast, and the cell he was held in is now open to visitors. After being imprisoned again in 1948 he decided to leave the country but was denied a passport. He attempted to flee but was murdered by a smuggler, though some have claimed he was interrogated and killed by the state.

Catherine Yiğit is a translator and writer living in northwest Turkey. Originally from Ireland, she is inspired by local history, which in this corner of Turkey includes Troy and the Gallipoli battlefields. She blogs at www.skaiangates.com