The Boy who Sees with his Fingers by Tomasz Malkowski

‘Close your eyes, or better still, blindfold yourself with a scarf. Now go into the bathroom and wash your hands… it’s not easy, is it?’

This is how the reader is drawn into the world of Kami, our young protagonist who was born blind. While his older sister plays the pranks any sibling would, Kami’s parents teach him to be a brave and capable boy. Rather than falling into the trap of the caricatured Auntie Helena who assumes Kami must be a “poor unhappy child” who can’t fend for himself, The Boy Who Sees with His Fingers emphasises Kami’s competence and resilience. He is shown to be adventurous and upbeat despite the myriad challenges he faces. We are shown how difficult it can be to undertake everyday tasks for vision-impaired people, from going shopping to taking public transportation.

The Boy Who Sees with His Fingers is a fast-paced chapter book for younger readers focusing on the reality of growing up blind in a world designed for sighted people. Małkowski tells Kami’s tale as a series of vignettes punctuated by Joanna Rusinek’s simple but effective illustrations. Originally written in Polish and translated into English, some of the humour is lost in translation despite Antonia Lloyd-Jones’ impeccable translation work.

The author asks, ‘is he unhappy?’ and we receive the unequivocal response: ‘not in the least!’ The message here is clear: we should not have pity for Kami; he certainly does not need it. Rather, we could all benefit from taking a leaf out of Kami’s book. Our lives would be richer for it.

Tomasz Małkowski is an award-winning Polish children’s author and history textbook writer. In 2013 he won the main prize in the Literary Competition of the City of Gdańsk for the novel Ojcze Józefie. He lives with his wife and children in Gdansk and enjoys hiking and learning languages.

Joanna Rusinek is a Polish children’s book illustrator. She graduated in Graphics at the Academy of Fine Arts in Krakow, where she lives, collaborates with newspapers and magazines, designs album covers, and illustrates books.

Antonia Lloyd-Jones is a British translator of Polish literature, best known for her work with Olga Tokarczuk. She is a former co-chair of the Translators Association in the United Kingdom and acts as a mentor for the Emerging Translator Mentorship Programme in the UK’s National Centre for Writing. Lloyd-Jones has received several awards for her translation work, including a Silver Medal for Merit to Culture, awarded by the Polish Ministry for Culture in 2019. 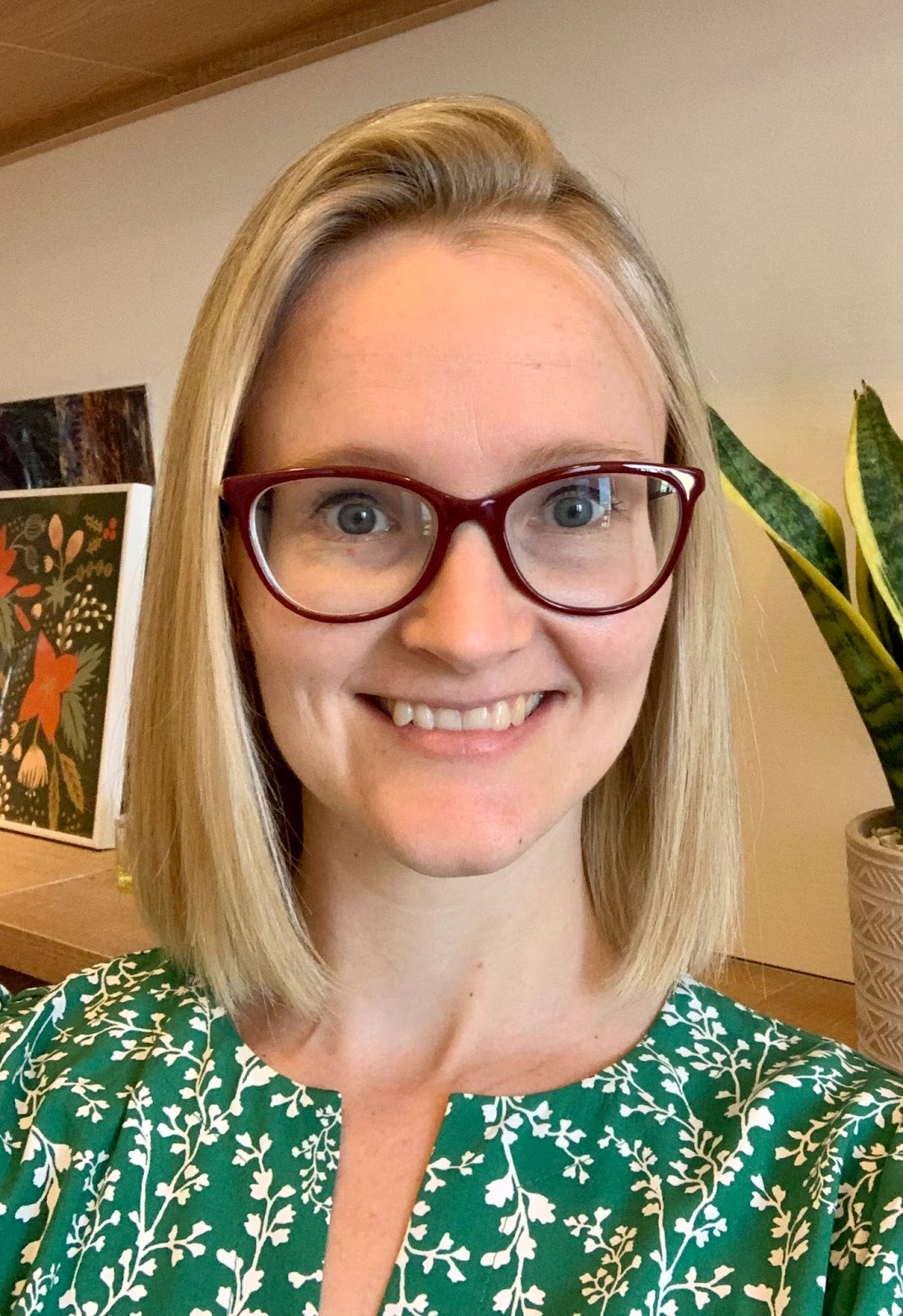 Sam is a reformed high school English and Theory of Knowledge teacher and current librarian at an international school in Leysin, Switzerland. She has previously lived and worked in Australia, Vietnam, Indonesia, China and Hong Kong, and is passionate about library design, building reading communities, and developing information literacy skills. Sam has completed undergraduate degrees in English literature, cultural studies, and teaching, and postgraduate degrees in education, journalism, and library and information studies. When she’s not in the library, you can find her hunting for vinyl, attempting to run, answering trivia questions, and spending far too much time in airports. Follow her on Twitter.

Linda Hoiseth is the high school librarian at the American School of Dubai and has previously worked at schools in the US, Japan, Kuwait, Malaysia, Poland, Peru, Qatar, and India. She has a B.S. in English and Secondary Education, an M.S. in Curriculum and Instruction, and a graduate certificate in School Library Media. She’s currently a member of the ECIS Libraries Special Interest Group committee. She’s a fierce advocate for all students to have access to all the books. Follow her on Twitter.