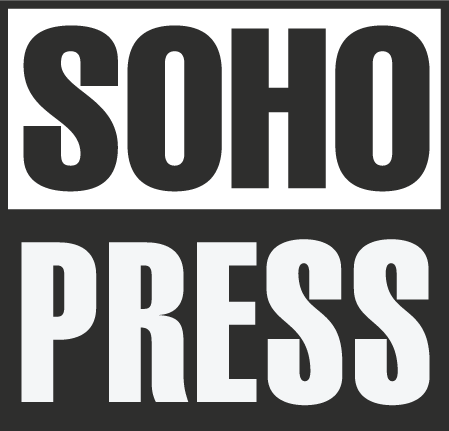 Soho Press is an independent book publisher in Manhattan’s Union Square. Since 1986 Soho has published across a number of genres—crime fiction, young adult, and literary fiction. Within these, there are a number of translated titles, in particular the Irene Huss series by Helene Tursten. With over an average of 90 books published year by year, this publisher is definitely one to keep an eye on for your local library, especially if you have people interested in noir and mystery titles!

Spotlighted Titles:
An Elderly Lady Is Up to No Good by Helene Tursten, translated by Marlaine Delargy 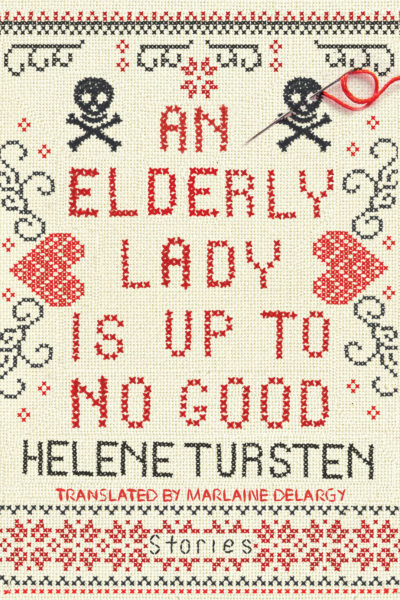 A mainstay of Soho’s translated offerings, Helene Tursten’s stories in An Elderly Lady Is Up to No Good showcase razor wit and a canny understanding of the noir and mystery genres. The main character, Maud, may be my favorite octogenarian in literature, and the deftness that Tursten employs in Maud’s switching from confused elder to incredibly canny and ruthless is absolutely delightful. It’s simply hilarious, and is sure to make many remember their own old family member who always knew more than they let on. 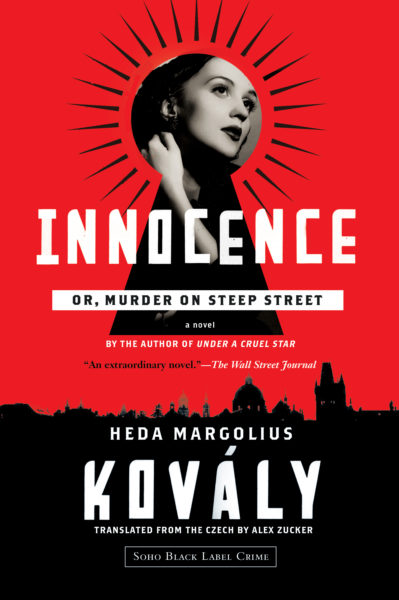 Innocence is an interesting work, to say the least. Written by Kovály, a Czech writer and translator who survived both the Holocaust and the subsequent Soviet purges in the new, U.S.S.R.-controlled Czechoslavakia, it details the world in which no one is truly innocent. Kovály spent years translating Raymond Chandler’s novels into Czech, and she certainly pays its respects towards his undeniable influence. However, as her work unfolds the differences become clear, and her own experience spent in under the suffocation of the Soviet regime weaves a story that is equal parts political thriller, noir, and historical snapshot.