“I’m the youngest here, but I’ve probably lived the longest . . . When I’m really sick, the days feel so long. One minute feels like one hour. Sometimes it feels like an eternity. I’ve lived that so many times.”

My Brilliant Life is the charming and moving story of 16-year-old Aerum, a teenager in Korea who recounts his life thus far, including his diagnosis at the age of two with Progeria, a genetic condition that causes children to age rapidly. At the age of 16, Aerum’s physical age is approximately 80 years old. As his life is quickly coming to the end, he decides to write the story of his life to present to his parents on his seventeenth birthday, which will likely be his last.

First published in Korean in 2011 but translated into English in 2021, My Brilliant Life is told from the point of view of Aerum and divided into four parts. In Part One, Aerum introduces readers to his entertaining and charismatic family, particularly his parents, who met as teenagers while still in secondary school. They fall in love and become pregnant, much to the dismay of their families. Aerum describes how his unconventional parents decide to break the molds in which their parents have cast them and have the baby. While it takes the families some time to accept the situation, once Aerum is born, things seem to come together until at age two, when his family receives news of his diagnosis.

His condition deteriorates quickly as he ages, and medical bills put considerable financial strain on the family. When it is recommended that he remain in the hospital indefinitely- something his family is unable to afford- they decide to contact an old school friend who produces a television show to feature Aerum in an episode in hopes of raising money and support.

This takes us to Part Two, in which we see the production of the episode, which garners a great deal of financial support and attention for Aerum, in particular from a girl named Seoha. Seoha is also sick, and she writes Aerum an email that immediately captivates and delights him.

In Part Three, Aerum has moved permanently into the hospital, and readers are enchanted by the ongoing exchange of emails between Aerum and Seoha. The bittersweet optimism and poignancy of these messages make this part of the book almost impossible to put down, until Aerum is visited by the television producer, who wants to track Soeha down and share her story.

Part Four brings truths about Seoha that come to light, and Aerum’s body begins to shut down, causing him and his family to make peace with the finality of his situation. Through all of it, Aerum and his loved ones handle his circumstances with humour and grace, though it devastates them. And though as a reader you know that the story is headed toward an unavoidable outcome, the ending will still get you and stay with you long after you finish reading.

My Brilliant Life is a very interesting look at a little-known condition and does an excellent job of giving a realistic look at how it affects families. It’s also a beautiful and inspiring story about family relationships and community. With themes of appreciation for a life well lived and relishing the ones you love, readers of all ages will be drawn in and unable to resist the charms of Aerum and those closest to him. They will also be profoundly impacted by the raw emotions brought in moments of clarity and acceptance of his fate.

Ae-Ran Kim was born in Incheon, South Korea, the youngest of three daughters. She has won the Hankook Ilbo Literary Award, Kim Yu-jeong Literary Award, Lee Hyo-seok Literary Award, and the Prix de l’Inaperçu, among others, for her short fiction and collections. My Brilliant Life is her first novel.

Chi-Young Kim is an award-winning literary translator and editor based in Los Angeles. A recipient of the Man Asian Literary Prize (2011), she has translated works by You-jeong Jeong, Sun-mi Hwang, Young-ha Kim, Kyung Ran Jo, J.M. Lee, and Kyung-sook Shin, among others. 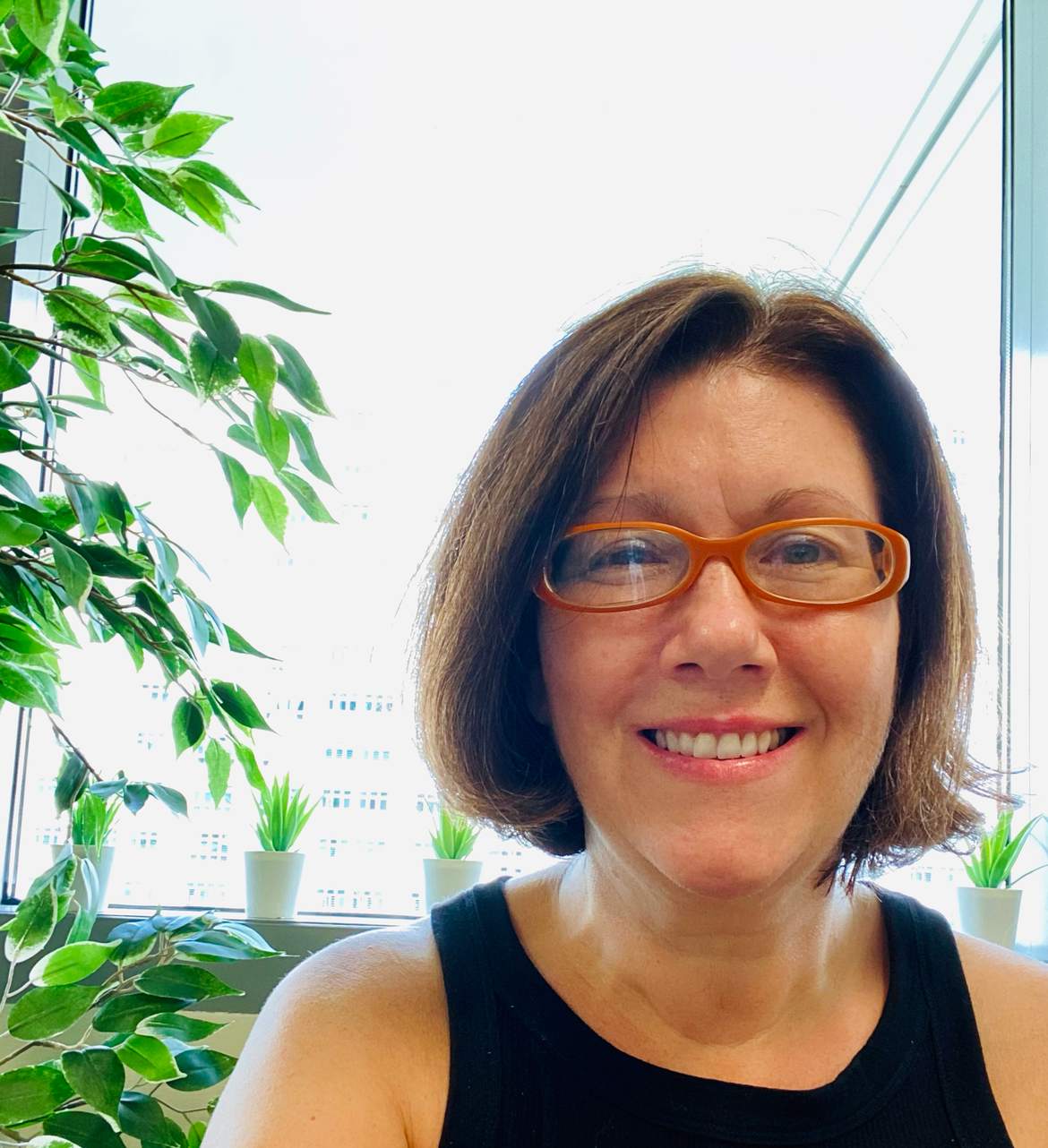 Mairin Raisdana is an American middle school EAL teacher and qualified Teacher Librarian working in Singapore at the United World College of Southeast Asia- East Campus. She is also the coordinator of the Red Dot Book Awards, an initiative of the International School Libraries Network (ISLN) in Singapore, of which she is a member. You can find her on Instagram at @ms.rasidana.

Linda Hoiseth is the high school librarian at the American School of Dubai and has previously worked at schools in the US, Japan, Kuwait, Malaysia, Poland, Peru, Qatar, and India. She has a B.S. in English and Secondary Education, an M.S. in Curriculum and Instruction, and a graduate certificate in School Library Media. She’s currently a member of the ECIS Libraries Special Interest Group committee. She’s a fierce advocate for all students to have access to all the books. Follow her on Twitter.