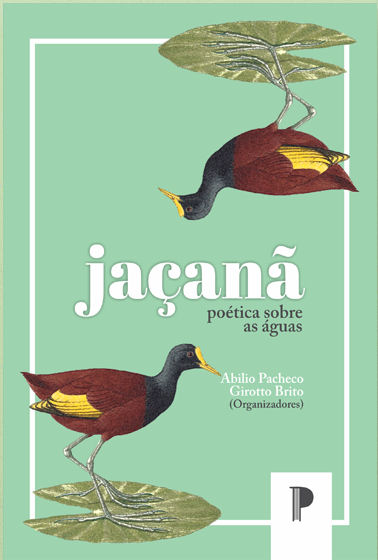 A postcard from the Amazon

When we talk about Brazilian literature, more often than not, we find ourselves talking about works by authors from the São Paulo and Rio de Janeiro regions or, less often still, those related to the states of Minas Gerais and Bahia. There are, of course, exceptions proving that other Brazilian states and regions produce quality literature. Even so, Brazilian literature that is known around the world very seldom connects to the specific and characteristic cultural influences of the country.

With the publication of Jaçanã: poética sobre as águas, presenting works by thirty poets from the northern states of Brazil, the exuberant green and savage Amazon Rain Forest becomes its voice. Although in different styles, every poem represents this incredible scenery and its original features. In it, we find complaints about increasing deforestation, the discrimination against indigenous people, the lack of attention from the federal government, the day-to-day problems and joys of those who live on the banks of the many rivers.

Like nature in the forest, like the variety of currents in the rivers, the diversity of styles in this collection builds a unique and dense view of the complexity of life. Moreover, the collection is richly illustrated to help the reader form a mental image of the Amazon region.

Leafing through this book, one gets the impression that the editors’ decision to organize the included poems was, perhaps, not the most suitable. Organizing by theme would have drawn a sharper image of the so-beloved Amazon region than the simple choice for ordering by authors’ (first) names.