Cubana Press is a small non-profit press based from California State University dedicated to bringing the powerful prose and poetry of Cuba to English and Spanish speakers all across the world. Their titles include bilingual English and Spanish publications and range from poetry collections to lengthy novels, all spinning from the viewpoint of women in Cuba.

One part reflection of a hopeful past and another part desperation over an uncertain future, Yáñez’s work juxtaposes the promise of the 1960’s with the harsh reality of a dying city still treasured by its inhabitants. Her work is kaleidoscopic, charting the path of many Cubans who bought into the socialist revolution of 1959 through the lens of their relationship with Havana.

This collection of poetry brings the reader to the pastures of the Cerro principality outside of Havana, where the eponymous flocks are simultaneously joined in muted rebellion while also waiting for a shepherd to show them the way. Amaya’s poetry is a layered creature whose complexity reveals itself as neither wholly political nor pastoral, but instead as a joint lament and touching ballad of the poet’s home. 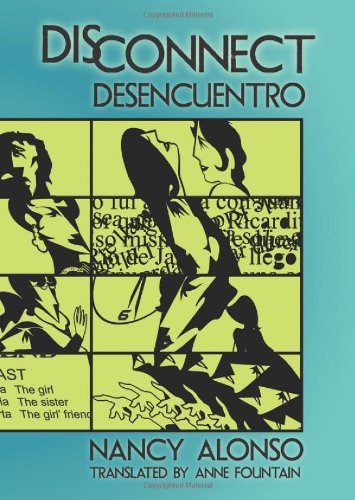 A series of twelve short stories provide snapshots of identity, love, and the disconnect between what society demands and what life leads one to. Alonso’s text is not one for cliched happy endings—often her characters suffer, whether the culprit be love, migration, or death. There is an authenticity in the suffering of her characters, as well as power.

Check out more of their titles on their website here!