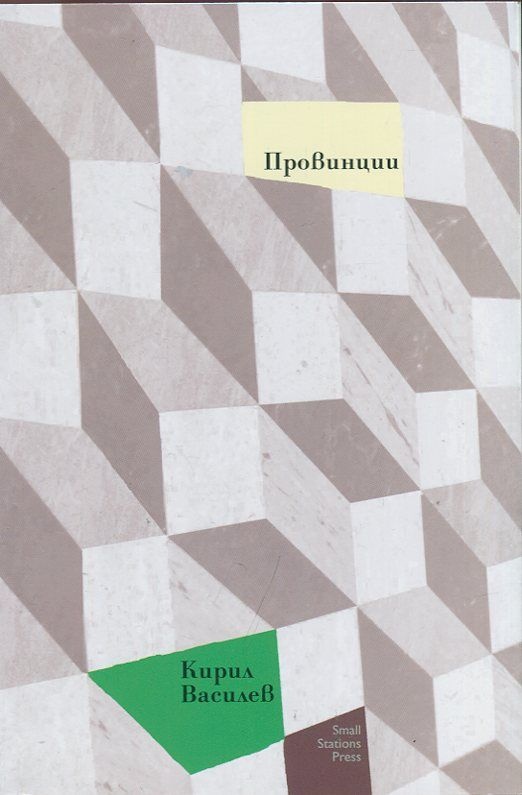 At night you shine all over
like a central intelligence
agency

Analysts are walking within
calculating the odds

Tomorrow is another centre
for another intelligence agency

Kiril Vassilev was born in 1971 in Sofia. He graduated in culturology from Sofia University “St. Kliment Ohridski “. He worked, among others, as a reporter of the newspaper “Dnevnik”, and as a lecturer at New Bulgarian University in Sofia. He has published translations and critical articles in many cultural periodical, mainly in the “Literary Journal”, the “Literary Forum”, and also in the magazines “Season“, “Altera” and “Page“. His book “Three Poems” published in 2004, was declared “debut of the year” by literary critic Plamen Doynov. Also many other literary critics consider him as one of the most significant Bulgarian poets after that emerged after 1989. Kiril Vassilev has also published the poetry books “Missing Pages” (Stigmati 2010), and most recently “Provinces” (Small Stations Press 2015).

One thought on “Kiril Vassilev: Night and Day”