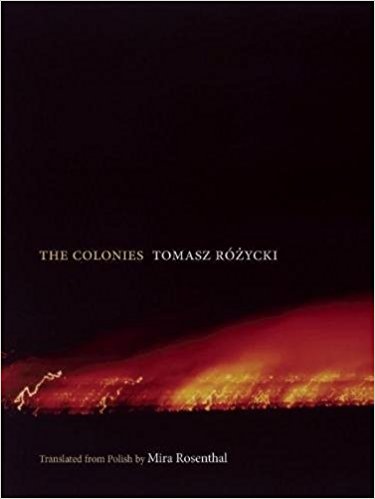 Zephyr Press publishes outstanding literature from around the world, and seeks to foster understanding of other languages and literary traditions through the twin arts of poetry and literary translation. Our poets are among the most celebrated writers in their own countries, and have all won major literary prizes. Most of our books are bilingual on facing pages, and the majority of our translated titles are the first books to appear in English by these authors.

The press was founded in 1980 by the late Ed Hogan and two other editors from the Boston-based magazine, Aspect. We spent our first decade bringing out a small but significant line of poetry, fiction and non-fiction. In 1990, after seven years of editorial, fundraising and production work, we published our landmark collection, The Complete Poems of Anna Akhmatova, translated by Judith Hemschemeyer, and edited and introduced by Roberta Reeder, which went on to be reviewed in more than 75 publications and was named one of the “Best Books of 1990” by the New York Times. This began our history of publishing translations. Since then, we have published poetry and prose in translation from Russian, Polish, Chinese, Korean, Romanian, German, Iraqi, and Hebrew, and we continue to add new languages and new titles to our list. We have also published a range of fiction, non-fiction and poetry from American authors.