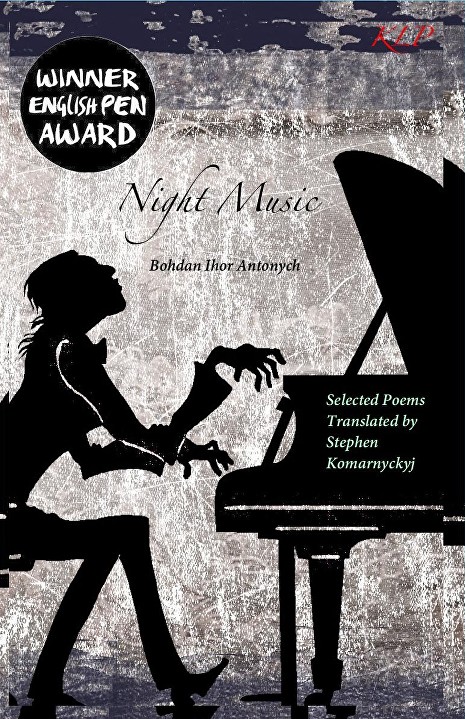 Kalyna Language Press, founded in 2013, is an independent publishing house.

Although we began as a literary translation service, specializing in Ukrainian to English translation, and have been successful in placing work with numerous publishers and in many international journals, we will consider work translated from any language into English or work originally written in English.

In collaboration with Waterloo Press, we were awarded a PEN Promotes Prize for our translation of a collection of Ihor Pavlyuk’s work in 2013.

In 2016 Kalyna Language Press received a PEN Translates Prize to translate a collection of work by Bohdan Antonych.