The life of an exile is always complicated, but being an LGBTQ+ refugee can sometimes mean exile from your family and community as well as from your homeland. Today we look at writers from Iran, Somalia, and Pakistan who have confronted the challenge of being a gay refugee. Négar Djavadi flatly states, "I’m not an … END_OF_DOCUMENT_TOKEN_TO_BE_REPLACED

Today I am ceding editing rights to my friend and colleague Betsy Bird, an award winning children's author and librarian... Children’s books are written years in advance of their publication dates. A book being written at this very moment may take anywhere between two to five years to reach library and bookstore shelves. As such, … END_OF_DOCUMENT_TOKEN_TO_BE_REPLACED

To be Kurdish is to be perpetually in exile. Originally a nomadic population in the mountainous region of southwest Asia, they fell victim to the nationalization movements of the post Ottoman era, their domain divided between Turkey, Iraq, Iran, Armenia and Syria. Not considered full citizens anywhere they have been considered traitors, terrorists and undesirables … END_OF_DOCUMENT_TOKEN_TO_BE_REPLACED

Exiled Writers Ink brings together writers from repressive regimes and war-torn situations, providing a space for writers to be heard. Exiled Writers Ink develops and promotes the creative literary expression of refugees, migrants and exiles, encourages cross-cultural dialogue and advocates human rights through literature and literary activism. The following poets have all been supported and promoted … END_OF_DOCUMENT_TOKEN_TO_BE_REPLACED 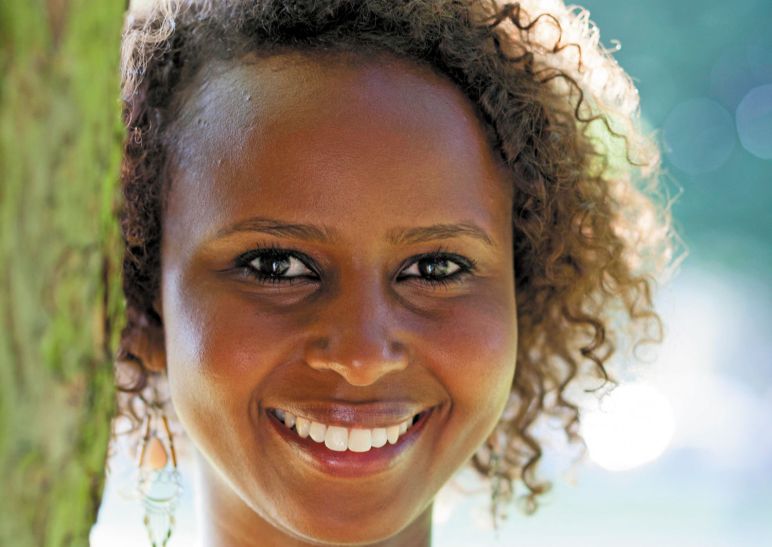 Do butterflies and moths suffer this perplexity? This ‘how did I get here?’ and ‘who am I?’ crisis? The Somali Civil War is poorly known or understood by many Westerners. After decades of colonialism, the British and Italian-controlled Somali territories united to form the independent Republic of Somalia in 1960. However, in 1988, the military … END_OF_DOCUMENT_TOKEN_TO_BE_REPLACED

“The longest exile is exile of the heartThe only passage for return is love”― Mohja Kahf, E-mails from Scheherazad “[He] [w]ent deep into the cave where wounded men go when they walk around not talking to anyone about what's happening to them on the inside. Also known as Terre Haute.” "Liar," she says to the … END_OF_DOCUMENT_TOKEN_TO_BE_REPLACED

“I am a Haitian exile who has never left Haiti, and Haiti has never left me. For many years, my imagination has linked me to my native land. Poems, novels, theater–these have always been the media allowing me to recreate an intimate relationship with the Haitian land. Imagination and lyricism cannot be silent during the … END_OF_DOCUMENT_TOKEN_TO_BE_REPLACED

"Silence said:truth needs no eloquence.After the death of the horseman,the homeward-bound horsesays everythingwithout saying anything." • 'Silence' translated by Radwa Ashour from Midnight and Other Poems, by Mourid Barghouti Although exile is often a family experience it's rare that it produces a family of acclaimed writers. And yet we have the remarkable Ashour/Barghouti family: Mourid … END_OF_DOCUMENT_TOKEN_TO_BE_REPLACED

Starting where so many journeys have begun or ended, at the iconic Haydarpaşa railway station on Istanbul’s waterfront, Nâzım Hikmet’s Human Landscapes from My Country paints a kaleidoscopic portrait of Turkey in the WWII era. Following first the 3:45 p.m. train with its motley cast of third-class passengers and then the 7 p.m. express, carrying … END_OF_DOCUMENT_TOKEN_TO_BE_REPLACED