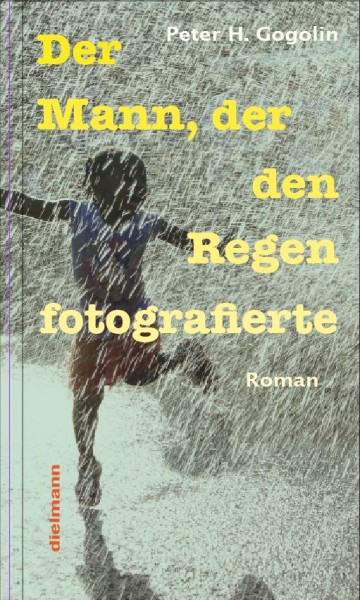 It seems an impossible coexistence: German Grundlichkeit in one of the Amazonian cityscapes, filled with myths, religions, folk tales, and superstition. Yet, this is exactly what Cramer – scouting locations for a movie – has to grapple with if he is to survive in this personally exotic environment.

Already with his first steps out of the Belém airport, Cramer is confronted by a young man being hit by a bus. This omen will set in motion a series of experiences he never imagined possible, ones that will lead him through the jungle of sentiments and mysteries so characteristic for the region. A first-time visitor to this region, Cramer gets help and guidance from Wim, a Dutchman, who has seemingly lived in the city for quite some time. However, not even his guide is able to safeguard Cramer against the influences of the spirits that will try to undermine all of his activities and even threaten to kill him. In the end, however, the same mysterious powers that threaten him, will save him.

Although this novel was written after the author’s first visit to the region, this fact does not turn the story into a travel journal. Nor do the all-present mysteries transform it into a mystic novel. Gogolin shows a profound interest in humanity and a keen eye to the worldly personal problems of each of the characters he introduces. However, the book never becomes a psychological exercise. The events described may seem likes the ones used in a modern who-dun-it, but Der Mann, der den Regen fotografierte, is also not a detective story.

All in all, Gogolin succeeds in performing what may be called a Mission Impossible, not only in the storyline, but also through the changing use of details when describing persons, locations and situations. Perhaps a first-time visitor to Belém could even use this book as an alternative to the travel guides, though a first time visitor to any of the terreiros (religious locations for the exercise of Umbanda) might not. And this seems the right way to tackle the divergence, since an explained mystery is a mystery no more.