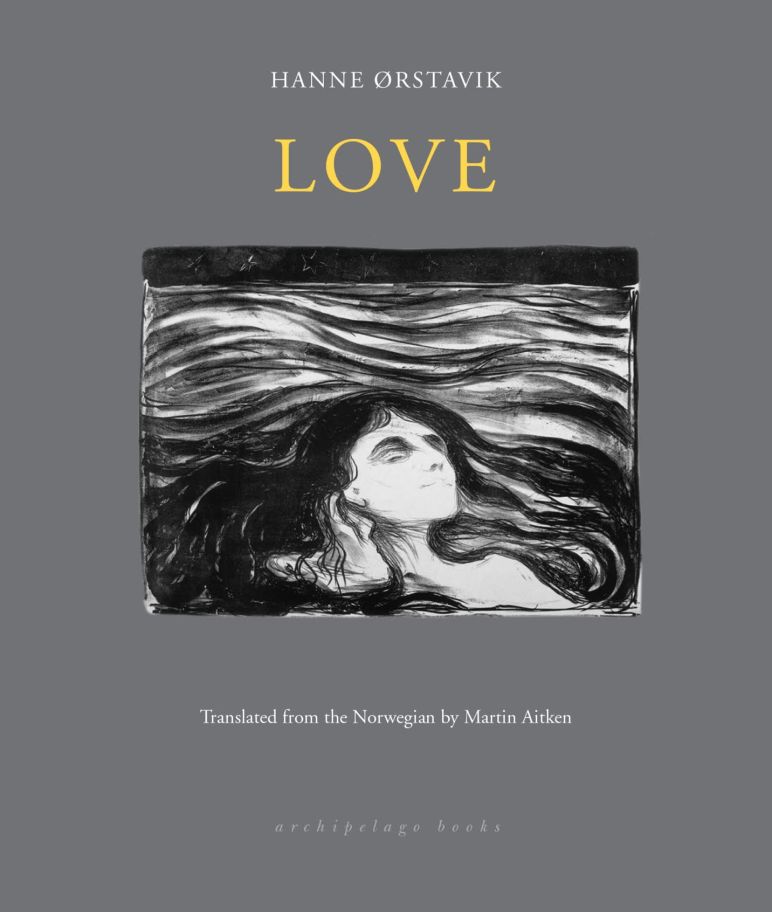 Just as spring arrives in the northern hemisphere, we turn our attention to a region that values limited supplies of sunshine. Here are three novels by three women—two from Norway, one from Iceland—that radiate with a dark energy more reminiscent of the northern lights than the sun’s warm glow.

Exploring many opposing themes, including hope, disappointment, longing, and unrequited love, the novella tells the story of Vibeke and her young son, Jon, who have recently moved to a secluded town in the northern reaches of Norway. The action of the story takes place over the course of just one day as mother and son go off on their separate journeys. Ørstavik invites the readers into her two characters’ innermost thoughts, seamlessly switching back and forth between their perspectives— often within the same paragraph. Their stories unfold breathlessly close together on the page, suggesting the strong link between mother and son that Vibeke’s actions betray. (From a review by Samantha Aper on Zyzzyva) 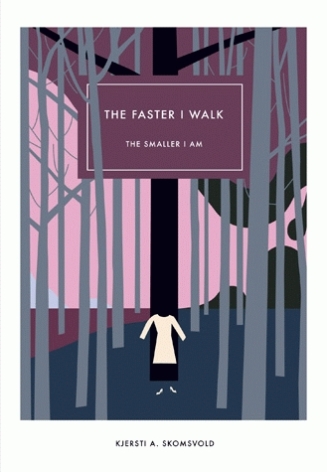 The Faster I Walk, the Smaller I Am by Kjersti A. Skomsvold (Dalkey; translated from Norwegian by Kerri A. Pierce)

If melancholy can be sweet, then The Faster I Walk, the Smaller I Am (Dalkey, 2011) is just that. Kjersti A. Skomsvold’s debut novel, which won Norway’s Tarjei Vesaas’s debutantpris (2009), provides a brief, sentimental glimpse into what it means to be lonely. The gloom of such a weighty (and tried) theme is relieved, refreshingly, by the narrator, Mathea, an aging introvert who is charmingly naïve, occasionally funny, often whimsical, but always … sad. As a tragicomic novel, The Faster I Walk, the Smaller I Am invites reflection: what is it, exactly, that determines whether or not we are truly alive? 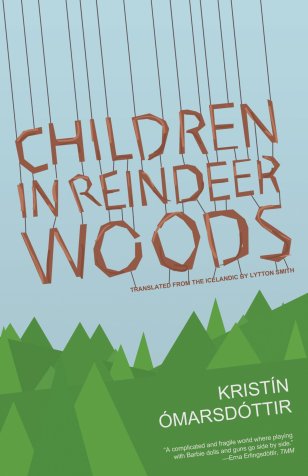 In the opening scene of Children in Reindeer Woods, Rafael and some fellow soldiers come across a farm. The soldiers murder its civilian occupants (men, women, and children) in cold blood. We learn nothing more of the newly deceased. Rafael then turns on his cohorts, dispatching them with ease and without remorse. This is the last killing he will do, he hopes. Rafael is tired of war. Having hid in the bushes, Billie escapes the atrocities. The former soldier immediately takes a liking to the young girl and assumes a guardian role. At gunpoint, Rafael forces the child (who got dirty crawling around in the dirt) to undress, bathe, and then to play with her Barbie dolls, as if this day were like any other. Billie unquestioningly obliges his every whim. The mood is disconcerting. Children in Reindeer Woods, Kristín Ómarsdóttir’s first novel to be translated from Icelandic into English, remains unsettling to the very end.

By Shaun Randol, Editor and Publisher-in-Chief, The Mantle