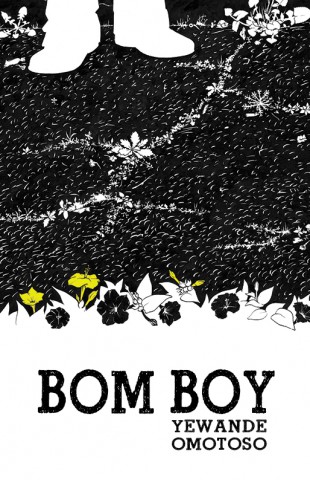 The history of publishing in South Africa is enmeshed with the culture of resistance that flourished under apartheid. Struggle literature may have emerged from the underground, but women’s voices and particularly black women’s voices – are still marginalized. Modjaji Books addressed this inequality by publishing books that are true to the spirit of Modjaji, the rain queen: a powerful female force for good, new life and regeneration.

Modjaji Books fills a gap in southern Africa by providing an independent outlet for serious writing by women. “From poetry to biography to fiction, there will be an outlet for writing by women that takes itself – and its readers – seriously.”

In a few short years, Modjaji titles have won a number of prizes or been short-listed for prizes. The prizes include the Ingrid Jonker prizes for debut poetry, short-listings for the Sunday Times fiction prize and the M-Net film prize, several SALA prizes as well as a short-listing for the Caine Prize. In 2014, Bom Boy by Yewande Omotoso was one of the three titles shortlisted for inaugural Etisalat prize for debut African fiction.

Modjaji Books was started in 2007 by Colleen Higgs, it is an independent press that publishes the writings of Southern African women. Higgs was Information Manager at the Centre for the Book for over seven years, where she managed projects such as the award-winning Community Publishing Project and Writer Development, and brought out a series of pamphlets on writing and publishing.

We are proud that in January 2014, we were invited to be a member of the International Alliance of Independent Publishers.

Higgs, also wrote A rough guide to small-scale and self-publishing (2005, Centre for the Book) and the South African Small Publishers’ Catalogue (edited with Maire Fisher, 2006, Centre for the Book) has consistently championed small-scale, self and independent publishing in South Africa. Modjaji Books has published two African Small Publishers Catalogues, one in 2010 and the second in 2013. This is in attempt to build networks amongst small presses in Africa.