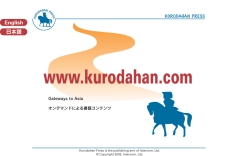 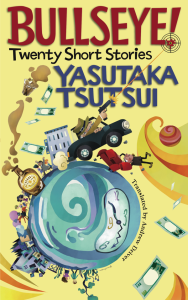 A new collection of stories by Yasutaka Tsutsui, famed in Japan and worldwide for his darkly humorous, satirical handling of a vast range of themes central to the human condition.

Although often criticized for his treatment of “taboo” subjects such as disabilities, the Emperor, and old age, he is also recognized as one of the founders of post-modern science fiction in Japan. 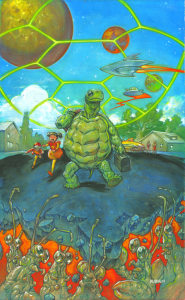 Kitano’s SF masterpiece renews the visionary integrity that won it the Nihon SF Taisho Award in 2001 as it finds its way into English at last. The protagonist is a hero in a half shell of an altogether different sort, a killing machine designed for combat who wants only to enjoy the simple pleasures of his daily life—working a blue-collar job, going to the library, and typing on his laptop—even as he is haunted by vague memories of a war on Jupiter.

To determine his future, he must piece together his past, navigating an unsympathetic society toward revealing the novel’s philosophical heartbeat. A character study of surreal wit, Mr. Turtle delivers action and insight, all the while crafting an homage to its chosen genre unlike any other.

Yusaku Kitano won the 4th Japan Fantasy Novel Grand Prize in 1992 with Mukashi, Kasei no atta basho (Where Mars Used to Be), and has won a devoted following in the SF community for his examinations of a range of social and personal issues, all cleverly cloaked in humor and gentle storylines.

During his studies at the University of Massachusetts Amherst, where he majored in Japanese Language and Literature, Tyran Grillo’s interest in song lyrics evolved into a love of poetry and literature, leading him to publish translations including Hideaki Sena’s Parasite Eve, Koji Suzuki’s Paradise, and Taku Ashibe’s Murder in the Red Chamber. He recently translated novels in Yoshiki Tanaka’s seminal Legend of the Galactic Heroes series. He is currently a postdoctoral fellow at Columbia University. 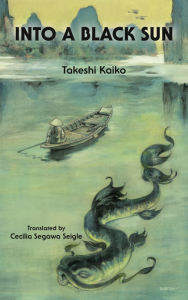 Takeshi Kaiko’s shattering, semi-autobiographical novel of the Vietnam War, from the journalist’s perspective. 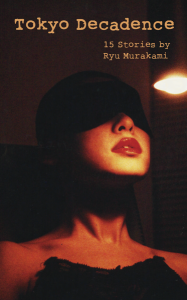 A cream-of-the-crop selection of Murakami’s brilliance and piercing wit, drawing from his best work over the last few decades. Not suitable for minors. 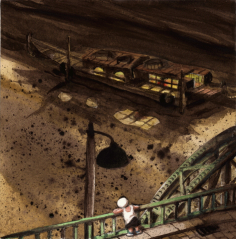 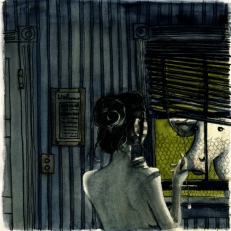 Powerful, often painfully honest satire depicting the Japanese male as a Milquetoast. Influenced by Gogol and other Russian authors, Kojima’s style and technique immerse the reader in the doubts and dilemmas of his characters. 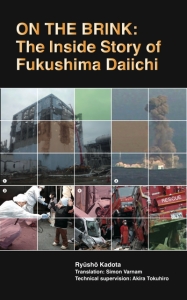 The inside story of the Fukushima Daiichi Nuclear Power Plant, based on interviews with the people who prevented disaster: what they faced, what resources and information they had, and why they made the decisions they did.