Deep Vellum is a not-for-profit literary arts organization that seeks to enhance the open exchange of ideas among cultures and to connect the world’s greatest untranslated contemporary writers of literature and creative nonfiction with English-language readers for the first time through original translations, while facilitating conversations and educational opportunities and promoting a more vibrant literary community in north Texas and beyond. 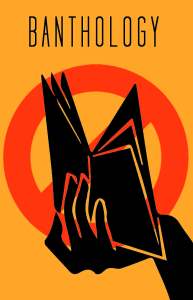 In January 2017, Donald Trump signed Executive Order 13769, banning people from seven Muslim-majority countries – Iran, Iraq, Libya, Syria, Somalia, Sudan and Yemen – from entering the United States for 90 days, halting refugee resettlement for 120 days, and suspending entry of Syrian refugees indefinitely. The ban effectively slammed the door on those seeking safety and tore entire families apart. In the year since, the order has been protested, challenged, blocked, and revised, but the horrifying, discriminatory message has remained the same, and the troubling effects of the ban have become increasingly apparent.

Banthology includes stories commissioned in response to Trump’s original order and remains especially urgent in the wake of recent events resulting in the reinstatement of the ban and as the world awaits the Supreme Court’s final ruling on its legality. Featuring a range of approaches from satire, to allegory, to literary realism, the authors bear witness to the devastating emotional and personal impact of existing and potential bans, speaking their struggles and make their voices heard in courageous dissent against injustice. This is a vital addition to the evolving conversation surrounding the ban and a powerful reminder of the importance of creative resistance in tumultuous times. 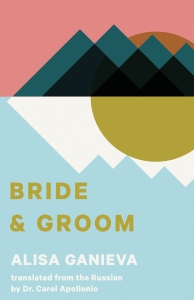 Patya, twenty-five and facing pressure from her family to marry, refuses the parade of eligible (and not-so-eligible) men they’ve deemed suitable, including the persistent Timur. Everything changes when she meets Marat, a charming young lawyer who knows the pressure of marriage-eager parents all too well. Despite their attraction, Patya and Marat face disapproval from their families, each convinced that the other is not a suitable match. Torn between love and tradition, Patya and Marat struggle against a fate determined to keep them apart as family expectations, increasing religious and cultural tensions, and corrupt politics threaten their bond, their families, and their future.

Runner-up for the Russian Booker Prize, Bride and Groom is a masterwork by one of Russia’s brightest young literary stars, a haunting, contemplative, and incisively emotional love story, infused with Sufi mysticism, exploring traditions in the face of modernity, and the blurred lines between superstition and reality.

Alisa Ganieva (b. 1985) grew up in Makhachkala, Dagestan and studied creative writing at the prestigious Gorky Literary Institute in Moscow. Her literary debut, the novella Salam, Dalgat!, published under a male pseudonym, won the prestigious Debut Prize in 2009. Her debut novel, The Mountain and the Wall (Deep Vellum, 2015) was shortlisted for all of Russia’s major literary awards and has been translated into seven languages. Bride and Groom is her second novel.

Carol Apollonio is Professor of the Practice of Russian at Duke University. Her most recent literary translations include Alisa Ganieva’s debut novel, The Mountain and the Wall (Deep Vellum, 2015). She was awarded the Russian Ministry of Culture’s Chekhov Medal in 2010, and she currently serves as President of the North American Dostoevsky Society. 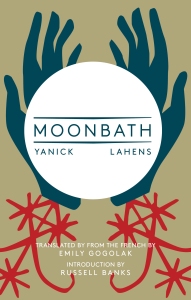 Award-winning saga of a Haitian family, exploring the lives of four generations through stories of tradition, vodou, romance, and violence, as they struggle to hold the family together through political and economic turmoil. 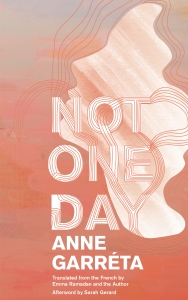 An intimate, sensuous exploration of memory and desire, delving into loves and lusts past, by award-winning Oulipo member Anne Garréta. 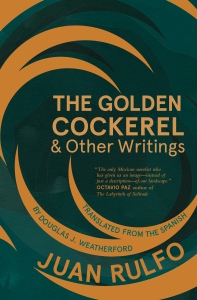 The legendary lost novella collected with previously untranslated writings from one of Mexico’s most influential literary figures, providing crucial insight into Rulfo’s canon and a vivid exploration of poverty and injustice in the Mexican countryside. 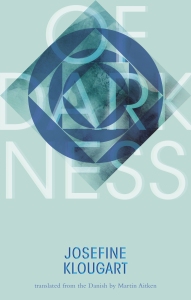 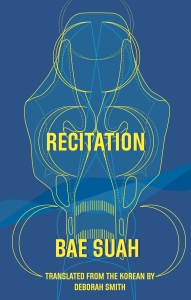 A group of emigrants meet a mysterious, wandering actress in an empty train station, setting the stage for a lyrical meditation on language, travel, and memory, translated by Man Booker International Prize-winning Deborah Smith (The Vegetarian). 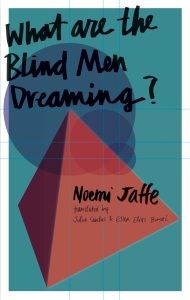 In this remarkable multi-generic book, the individual voices of three generations of women combine in an unparalleled use of literature as a means to bear witness to the Holocaust and Jewish-Brazilian identity. 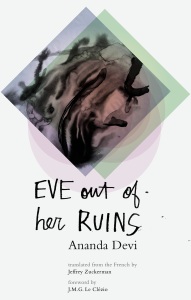 In this 2017 CLMP Firecracker Award-winning novel, Ananda Devi relates, with brutal honesty and poetic urgency, the tale of four young Mauritians trapped in their country’s endless cycle of fear and violence. 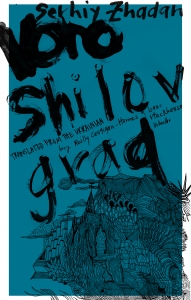 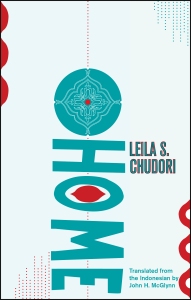 Recipient of the Khatulistiwa Award, Indonesia’s most prestigious literary prize, Home is a breathtaking, epic historical novel exploring the lives of Indonesian exiles from the 1965 anti-Communist massacre to the overthrow of Suharto in 1998. 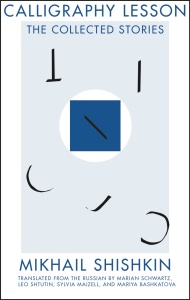 The first English-language collection of the breathtakingly beautiful stories by Mikhail Shishkin (author of novels Maidenhair and The Light and the Dark), first author to win all three of Russia’s most prestigious literary awards.