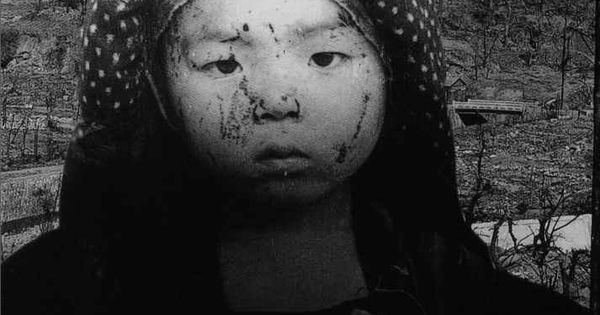 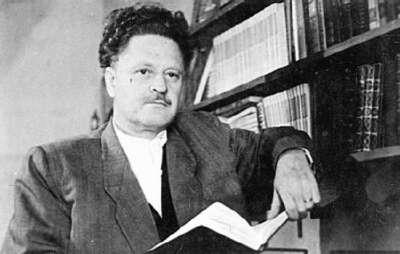 Nazim Hikmet did not have a direct connection to the bombing of Hiroshima during World War II that happened 72 years ago this week. This poem has struck a chord, as there are many moving versions of the poem available on YouTube.

Below is the version created by Turkish pianist and composer Fazil Say. He set this poem to music.

Nazim Hikmet is known as Turkey’s foremost poet of the twentieth century. His poems have been translated into fifty languages. He was born in 1902 in Salonica, Ottoman Empire (now Thessaloníki, Greece). He attended the Naval Academy and then went to university in Moscow where he was attracted to Marxist ideology. In 1951, he left Turkey forever after a long jail sentence for radical activity. In total, he spent over 17 years of his life in prison. Other famous works include ‘Human Landscapes From My Country,’ ‘The Epic of Shaykh Bedreddin,’ and ‘On Living.’

Fazil Say is the son of musicologist Ahmet Say. Fazil established a substantial dual career as a pianist and composer during the 1990s. As a performer, he has won numerous competitions and has performed with some of the finest orchestras worldwide. He is also active as a jazz pianist and regularly performs at international jazz festivals. His compositions have been broadly performed and recorded. His list of compositions is long and rich, among most famous works include ‘Istanbul Symphony’ and ‘Nazim Oratorio.’

7 thoughts on “‘Hiroshima Child’ a poem by Nazim Hikmet”